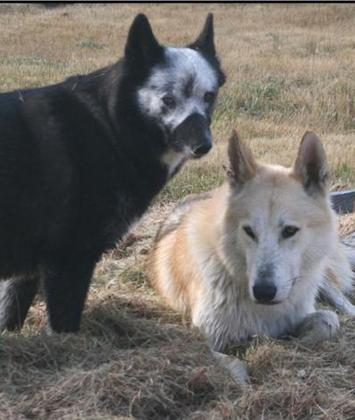 Our namesake, black wolf Shadow was our first, and the inspiration for the foundation. Shadow survived nearly three years after a diagnosis that gave her one-two months to live in September, 2008. We were told she had an inoperable, incurable, soft tissue sarcoma that originated in her sinus and invaded her skull. While everyone said there was no hope, six months later we were told to take her to Colorado State University, the premier teaching hospital of veterinary medicine where she underwent a new and experimental treatment, Stereo-tactic Radio Surgery.

It was a huge success - though it caused the hair on her face to turn white - but unfortunately on June 14th, 2011 we had to let her go due to complications; the cancer had done too much damage to her skull before the treatment. Because her condition was so complex, and the cancer treatment so successful initially, she is, and forever will be, a case study for new cancer technology, ensuring more successful treatments for animals and people in the future.

As for us, her pack, we will miss her more than words can express. We will be forever grateful for her contribution to our hearts, our humanity and to the wolves in the wild.  We know she has inspired us and others to advocate and save them from incomprehensible treatment by those who would do them further harm. She is a magnificent beacon of light with immeasurable power and will always be with us in spirit. 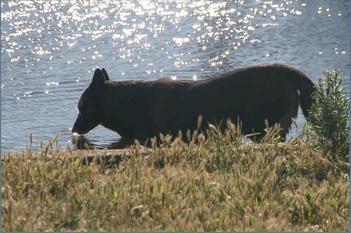 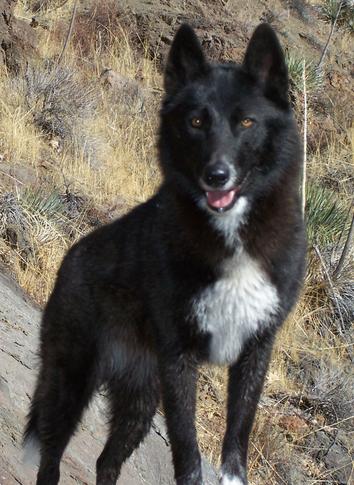 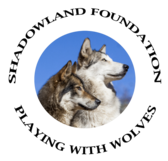 Your generous contributions help promote and support Shadowland Foundation's ongoing commitment to Wolf and Environmental Education and teaching about wolves and their invaluable contribution to the planet.
"Educate not Eradicate"